If you send a birth announcement to the White house and Disneyland….You might just get something back

I saw a blog called North Carolina Charm and saw where she sent a wedding invitation to the president and got a congratulations letter back.

How neat is that? Only problem was. I have been married 5 years. soo..
I tried sending my newborn sons birth announcement to see if I would get something back
I wrote a little note on the back of his announcement. 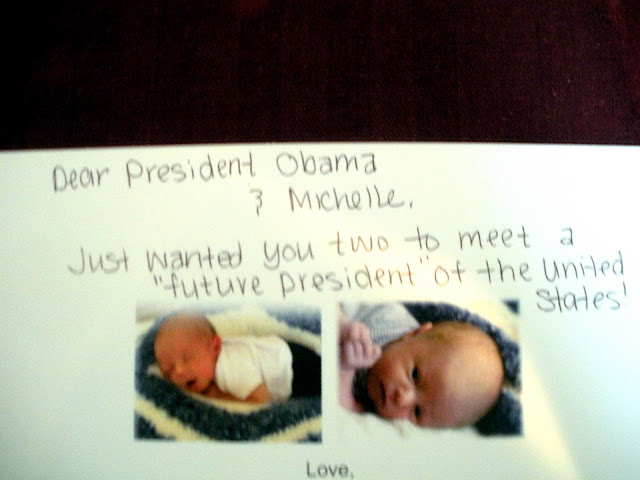 and sent it to the following address. 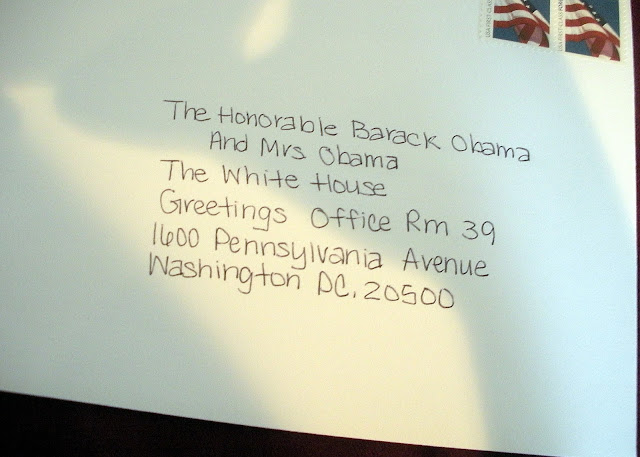 About 6 weeks later. We got this in the mail 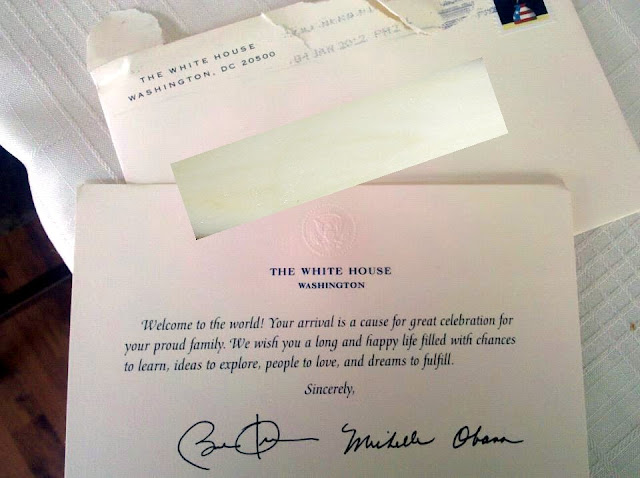 What a GREAT addition to his baby book!

Upon further research after I originally posted this on my blog. I came to find out that you can get mail from the White House for a variety of occasions. Please view this link to get formal instructions on how to get greetings from the White House.
I was disappointed to see that receiving a Christmas card was not something the White House does.  Perhaps I will give it a try for Christmas 2012.
Also,
I received messages from my readers that you can send Birth announcements to Disney World and the Pope.  I sent the Pope my son’s birth announcement back in December and still have not gotten anything that ( I am updating this April 2012

I did send a Birth announcement to Disneyland, and received this back. I sent mine to the Disney in California. but you can send your Disney announcement to either of the following addresses. 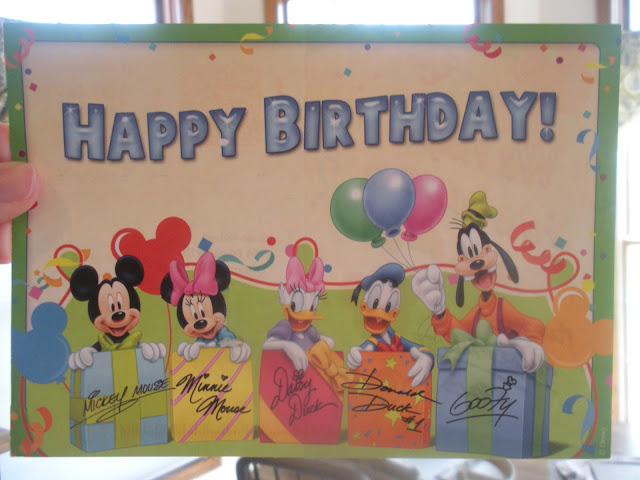